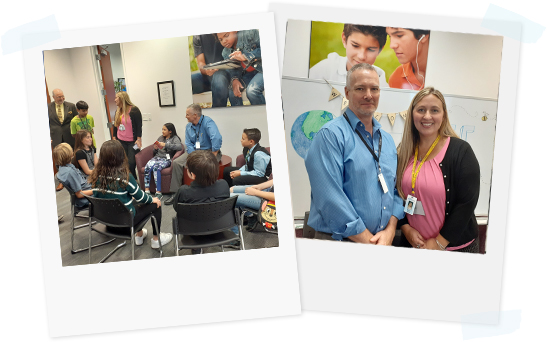 Elise Harris, FLVS 2015 Teacher of the Year, joined FLVS in 2008. As a middle school Social Studies teacher, she enjoys creating innovative and unconventional opportunities for student success and believes firmly that every student deserves the right to learn in their own way. View all posts by Elise Harris →